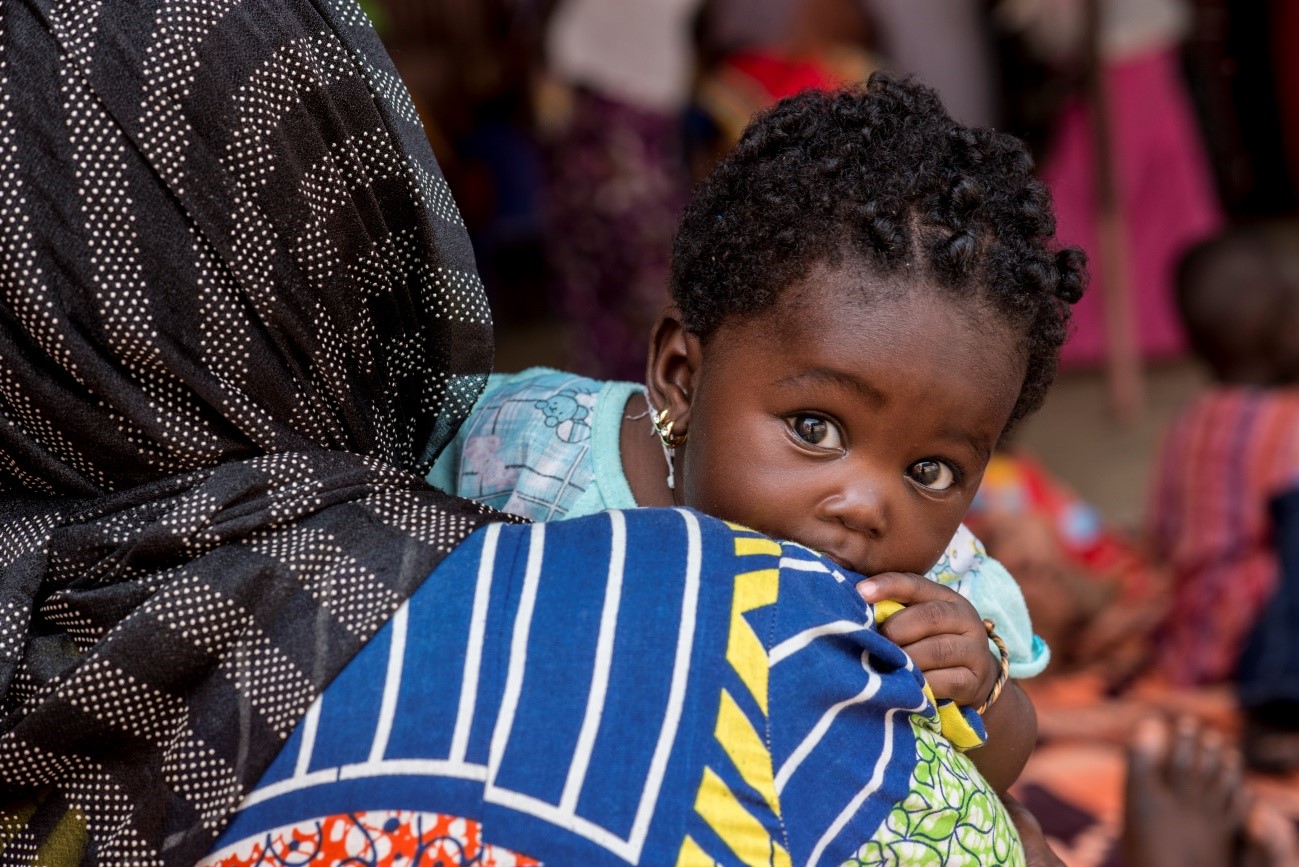 A project to eliminate maternal/neonatal tetanus. In 2010, Kiwanis joined forces to this project which was originally conducted by UNICEF.

A new born baby infected by maternal/neonatal tetanus suffers from massive convulsions. The slightest light or touch triggers painful spasms, robbing the mother a chance to provide even the comfort of embrace. The survival rate is not very high.

But this disease is easily preventable with only three vaccine doses – costing roughly US$1.80 –to a woman at childbearing age.

Kiwanis has raised more than US$ 110 million, roughly to provide 387 million doses of vaccines.

This has reduced the number of babies dying from this disease from 1 in 9 in 2010 to 1 in 15 in November 2020. Also, the disease is eliminated from 27 countries during this period.